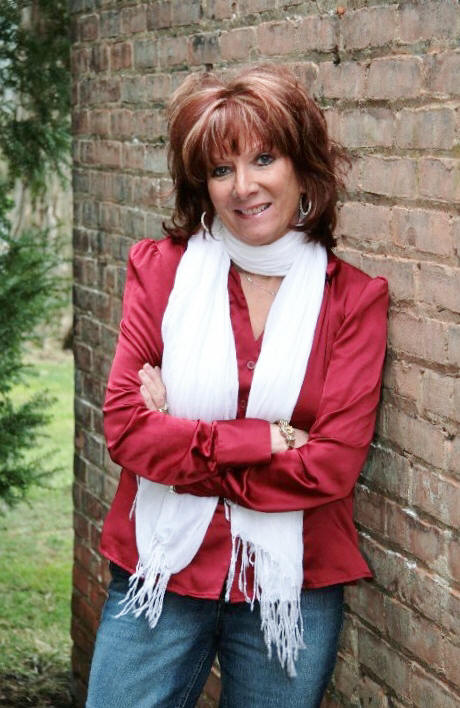 Deanna R. Adams is an award-winning writer, essayist, speaker, and author of eight books, both fiction and nonfiction. Her articles, essays, and stories have been published in a variety of newspapers and magazines, including an article on the Rock and Roll Hall of Fame and Museum for the Encyclopedia of the Midwest.

Deanna is an instructor for The Cuyahoga County Libraries’ Literary Programs, Lakeland Community College, and Literary Cleveland, where she teaches and speaks on a number of writing topics. She also teaches online courses for Pennwriters organization.

She is the longtime coordinator of the annual Western Reserve Writers’ Conference, now held at the South Euclid-Lyndhurst Library's Writers Center, where her title is The Book Whisperer. She is director/founder of the Women Writers’ Winter Retreat. Her other retreats include the spring Write-on-the-Lake Retreat in Geneva-on-the-Lake, and the fall Write-in-the-Country Autumn Retreat in Burton, Ohio.

*Need a Speaker for Your Event? As a general interest writer, Deanna can speak on a number of topics, including Writing, Music (specializing in rock 'n' roll and pop culture), Women’s Issues, Human Interest, Business topics, and more. Contact her at This email address is being protected from spambots. You need JavaScript enabled to view it. 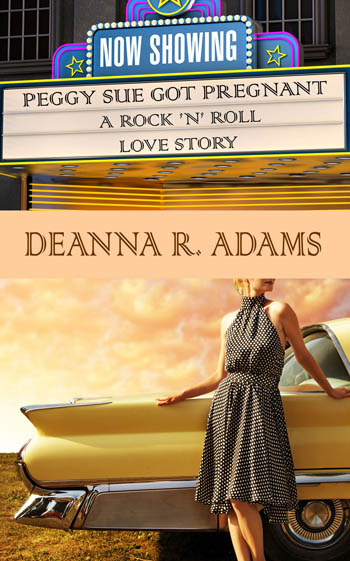 The story of an ill-fated love affair between a Southern boy and Midwestern girl, and a long-held secret that threatens to destroy everyone involved. A story of love and loss, heartbreak and deceit, and the ultimate price one pays for keeping secrets.

PRAISE FOR PEGGY SUE GOT PREGNANT

Deanna Adams picks us up in a cool yellow Cadillac, transports us to another era and later drops us off at home again with a better understanding of how music can interpret our lives and, if we’re lucky, how it unites us and sets us free. This chronicle of the times follows the music, with a lyrical story enriched by the author’s encyclopedic knowledge of rock ’n’ roll. —Gail Ghetia Bellamy, author of Cleveland’s Christmas Memories and others.

You'll have fun, stir up memories, learn something about music history, and be touched by the characters Deanna Adams has created. Deanna hits all the right notes in this roman a' clef that now joins a select group of good rock 'n’ roll novels. - Ron Antonucci, Editor and Book Critic 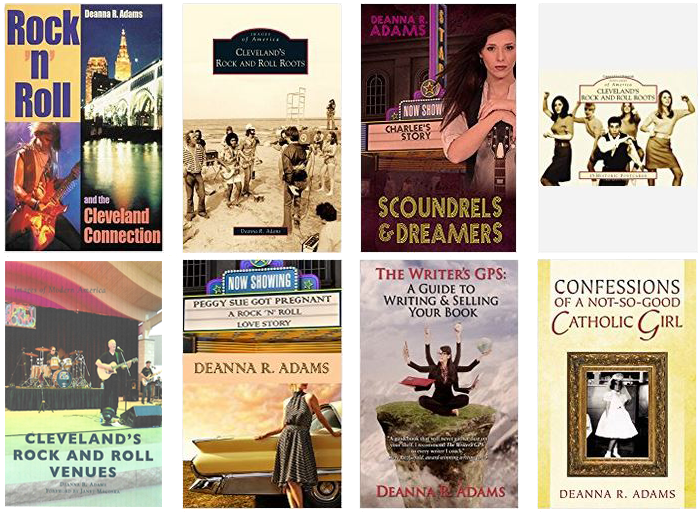 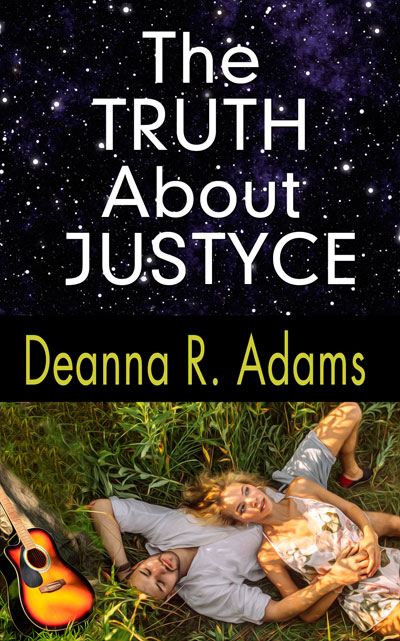 Cassie Walker thinks changing her life is as simple as changing her name. With her mother dead, and father in jail, it’s just a matter of time before someone discovers it’s all her fault. When she turns eighteen, she escapes her gossipy hometown. She changes her name to Justyce (because it’s ironic), with a y (because it looks cool), hoping that alone can magically change her life course. But then she hops on a stranger’s motorcycle, crashes, and lands in a Cleveland hospital. The biker dies and it’s déjà vu all over again. She can’t escape the edges of death.

During her convalescence, she meets Dylan Campbell, a sixteen-year-old aspiring musician with his own troubled past. It’s 1996, so it’s no surprise they share a love for grunge rock, but the last thing she needs is to get involved with anyone right now—especially this way-too-hot guy who's still in high school. Dylan sees through her tough persona because he recognizes that in his former self, and breaks through her emotional distance. Just when Justyce thinks his love can save her, Dylan’s ex-girlfriend uncovers the truth about her. Her secret revealed, Justyce is forced to confront the demons of her past, while fighting a growing addiction that threatens her future.

From rock writer, Deanna R. Adams, comes a coming-of-age story about first love, self-acceptance, and the complexities of loss. Third in the Peggy Sue series. 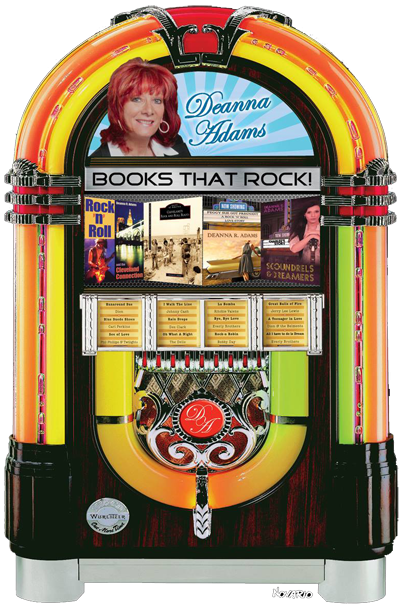